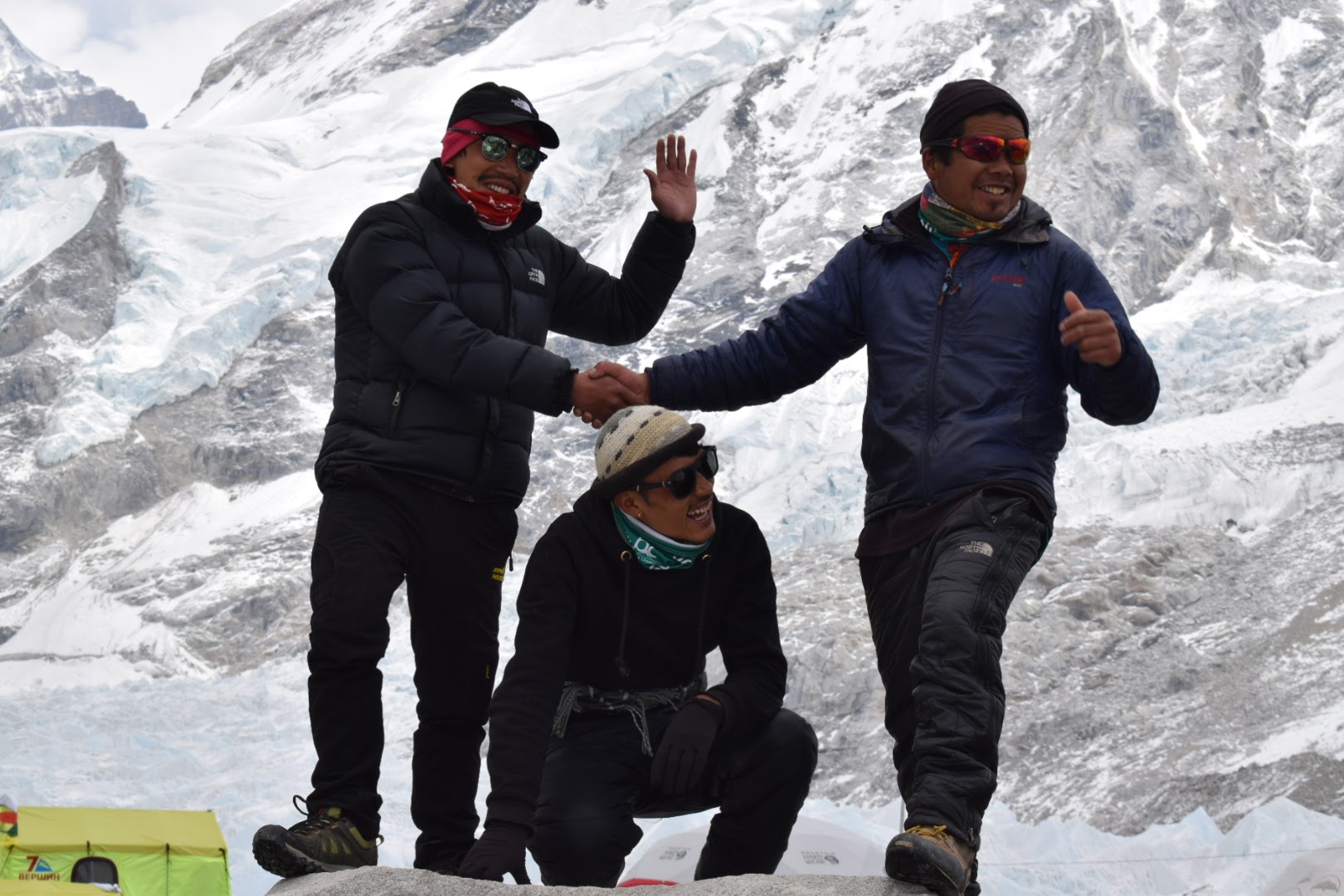 The Heroes of the Everest |An Unforgettable Experience

“They have double the work in the everest mountains during the summits. They will reach early to prepare everything beforehand and serve the tea to the submitters as soon as they reach the camp. They carry luggage, they are your guide, they are your entertainers, they are the cooks, they are your travel partners. They also carry multiple oxygen cylinders for the climbers.”

Does this description ring any bells whom I might be talking about?
Let me give another hint. Tenzing Norgay, Kami Rita, Ngima Nuru, Apa, Phurba Tashi…..
Sherpas- The people of the east; the residents of the mountains; the heroes of Everest and other mountain ranges.

Sherpas of the Mt. Everest

“Though there are over 4000 mountaineers who have successfully climbed the top of Mt. Everest, the number can be counted on fingers who have done it alone, without Sherpas.” Says Gayatri Mohanty, who has successfully submitted Everest Base Camp on 28th April 2021. “The climb up to the highest point on the earth would be impossible for mountain and trek lovers without Sherpas. Sherpas are rightly said to be the heroes of Everest. They are well aquatint with the mountain like the back of their hand. Their body is genetically adapted to the climate of the mountains as they have been living in the region for over 1000 years.

Ethnic Sherpas hail from Solu-Khumbu region, the oldest community established in Pangboche.“Climbing the mountain for a Sherpa is like walking on a smooth road for us,” Gayatri says. Gayatri has been to around 6 glacier/snowy treks and none of them, according to her, would be possible without the Sherpas.

But Mt. Everest is not that easy task even for Sherpas. Apart from genes, the ascent to Mt. Everest requires skills. Not all the Sherpas could reach the peak which sits at 29029ft. Beyond Base Camp, at the higher altitude, the climb is arduous hence requires exceptionally skilled Sherpas and they are abundant in Nepal as Sherpas, literally breathe the mountains.

A Sherpa’s Job description consists of several tasks. Four sherpas trekked with Gayatri’s group to the 15- days EBC summit. “Their job was not only to carry the luggage to the camp. They guided us leading us through the safest path. They supported the week climbers who were struggling in the snow-clad and bumpy terrain. They climbed almost double our speed and kept the enriching tea ready for us as we reached the camp after a hardy trek.

Thereafter, they cooked simple yet healthy meals for the trekkers. Surprisingly, they know our taste and are skilled cooks.” This doesn’t end here, there is a lot served on the plates of Sherpa and they do everything with a lively smile on their faces.

The sherpas are blessed with an amazing heart. “Through my experiences with the Sherpas during my treks and summits, I can say that they are very cheerful and kind-hearted human beings. They work, really, hard. Unfortunately, many of them do not get paid what they deserve.” Says Gayatri.

The facilities provided to the Sherpas are very limited. Reminiscing her observations during ‘Chaddar trek’ Gayatri unfolds that the Sherpas rested in the open air in the freezing temperature of -20C. “It was too cold. We were decked in several layers of winter clothes and curled up inside the tents. The sherpas, on the other hand, didn’t have tents to sleep in. They slept under the stars embracing the toughness of the glacier.”

Climbing the highest peak in the world requires exceptional skills and is a deadly ascent. The statistic shows that many sherpas see the untimely death due to the roughness of the mountains or sometimes nature’s fury. Mt. Everest is one adventurous spot for the mountaineers and every year the number of climbers seems to increase. The danger here is quite a temptation that never seizes to spread its charm. And Sherpas are the people who make it happen!!

Bollywood – Then, Now and Forever | Since… 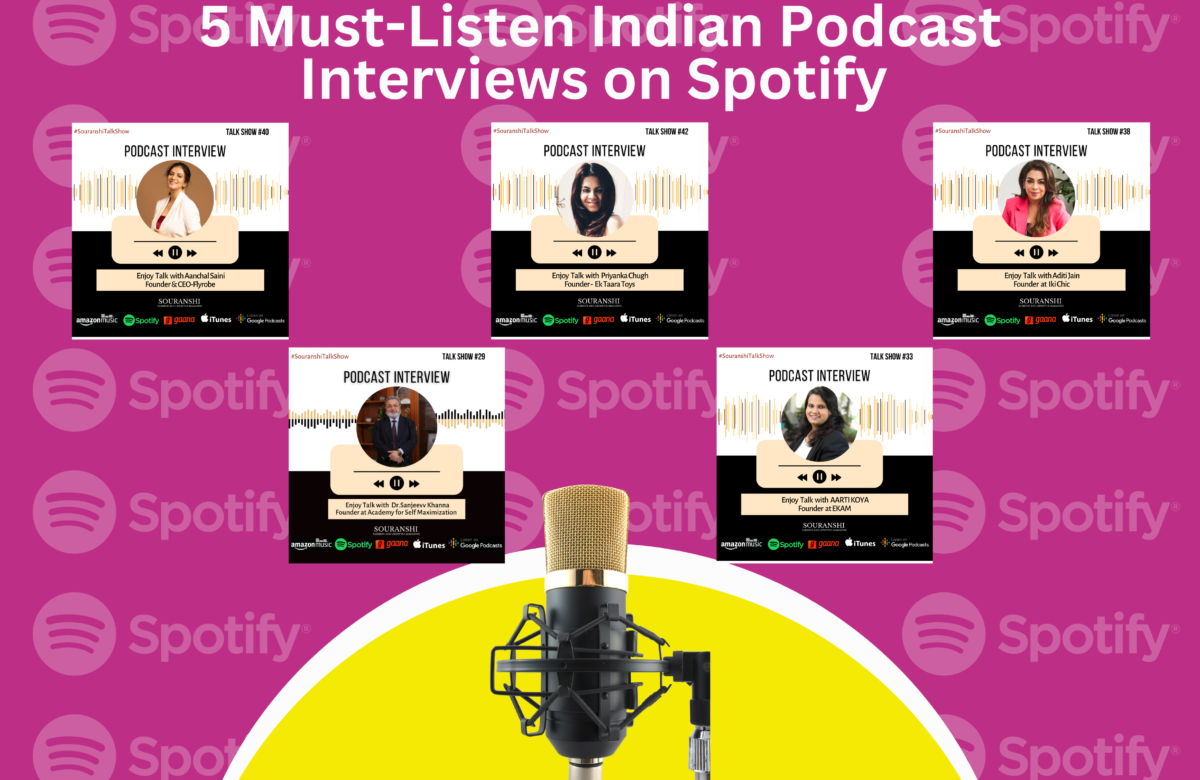 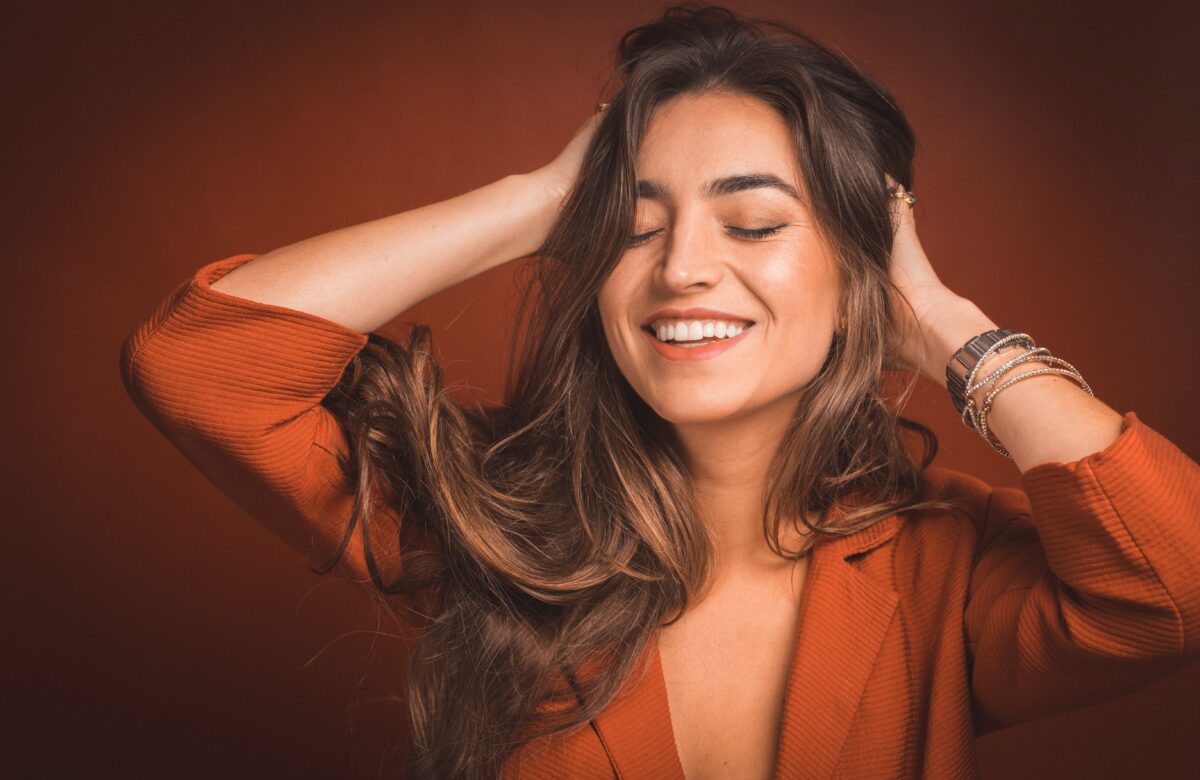