8 Bollywood/Indian Dance Movies You Can’t Miss to Watch. On the occasion of International Dance Day- 29 April, here’s a list of Bollywood movies on dance.

1. ABCD: Any Body Can Dance

ABCD: Anybody Can Dance is a 2013 Indian Hindi-language dance drama film directed and choreographed by choreographer Remo D’Souza and produced by Ronnie Screwvala and Siddharth Roy Kapur under UTV Spotboy Motion Pictures 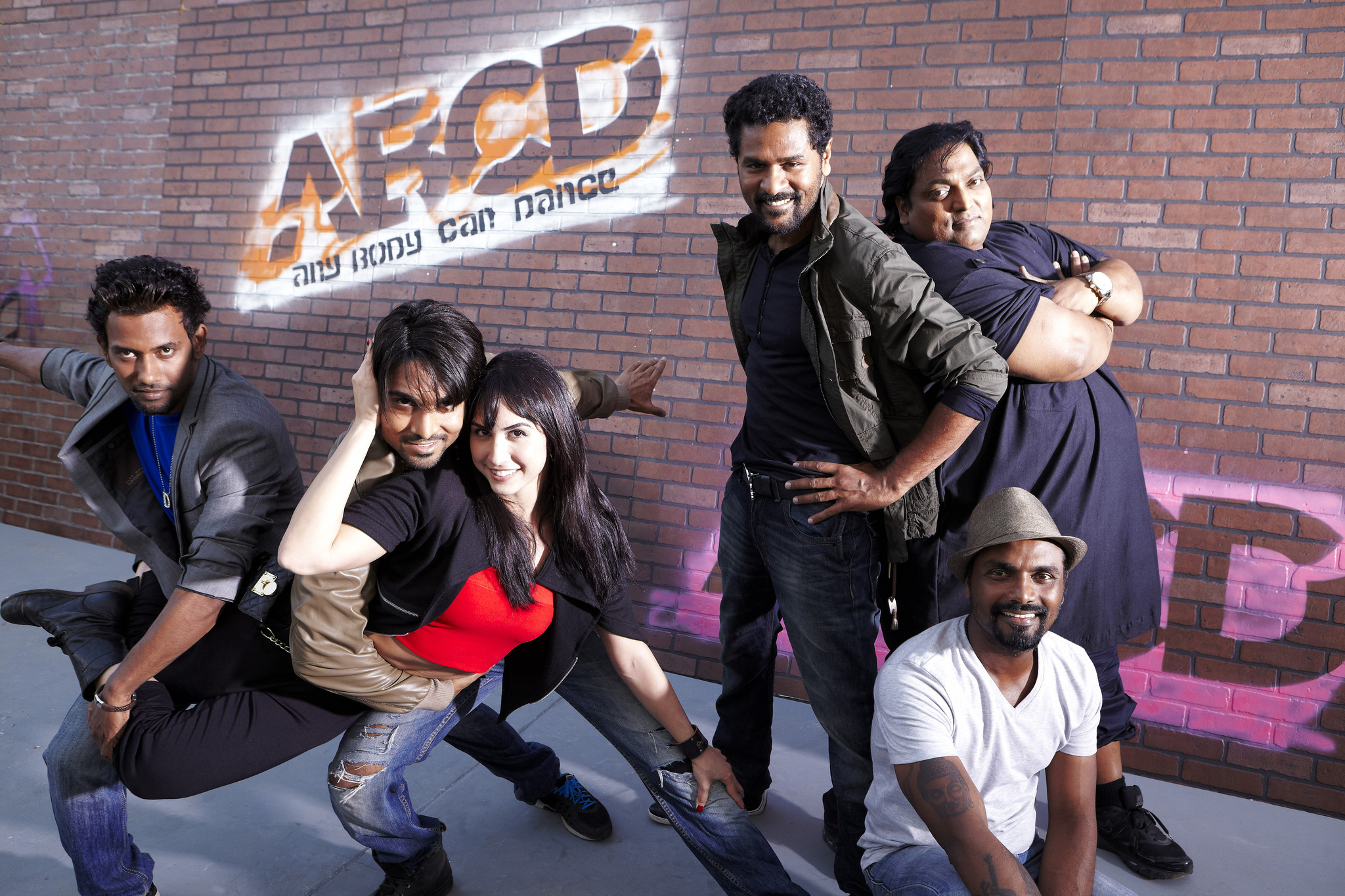 Dil To Pagal Hai  is a 1997 Indian Hindi-language musical romance film directed by Yash Chopra. The film follows the love lives of the members of a musical troupe, in which two dancers played by Madhuri Dixit and Karisma Kapoor compete for the love of a choreographer played by Shah Rukh Khan, with Akshay Kumar in an extended special appearance as the childhood friend of Dixit’s character. The soundtrack was composed by Uttam Singh, while the lyrics were written by Anand Bakshi. The film was screened retrospective, during the 2014 International Film Festival of India in the Celebrating Dance in Indian cinema section. 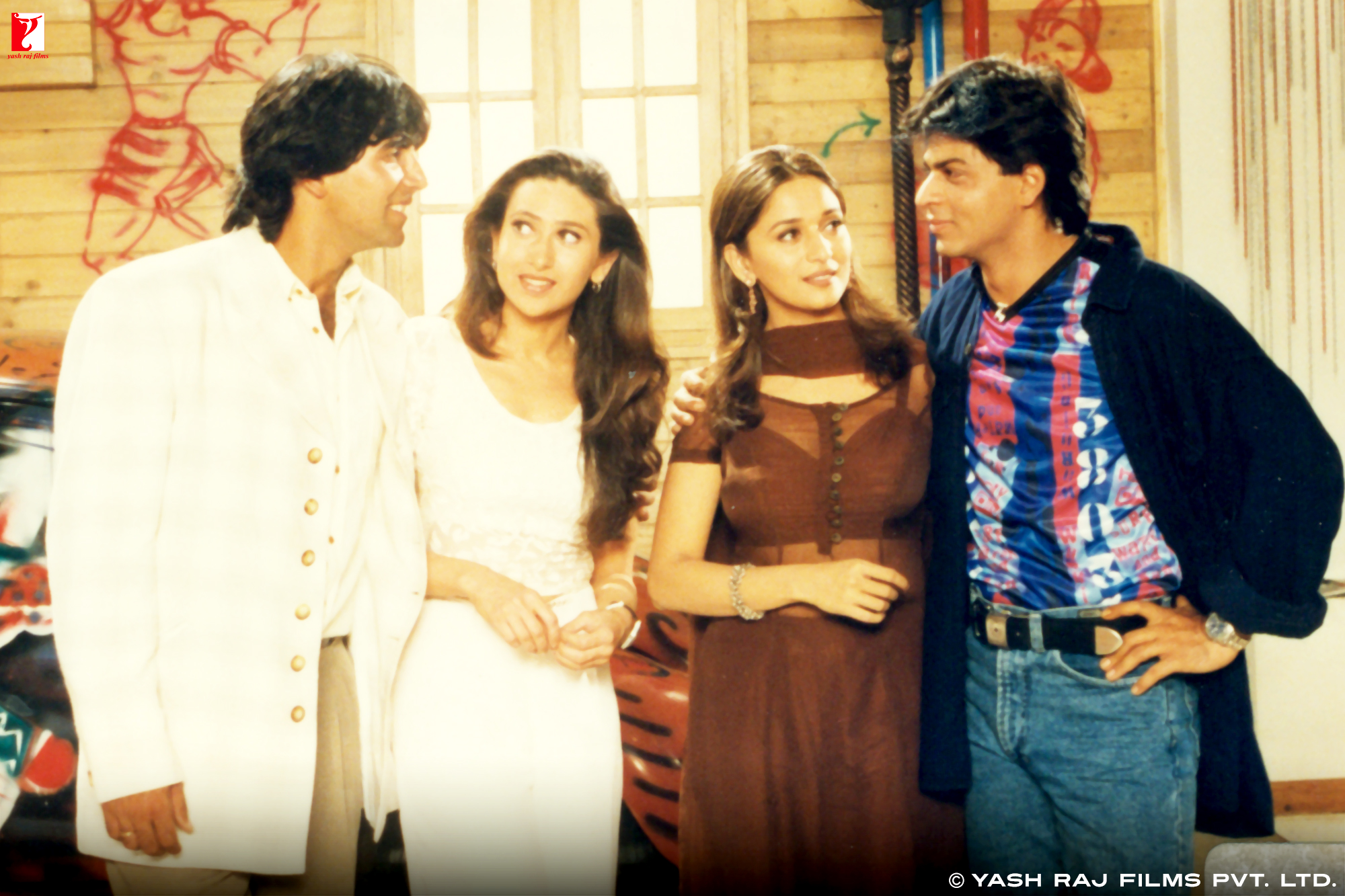 Aaja Nachle ( Come, Let’s Dance) is a 2007 Indian Hindi-language dance film produced by Aditya Chopra and directed by Anil Mehta. It was released in India and the United States on 30 November 2007. The film stars Madhuri Dixit in her first film in five years after Devdas (2002), alongside Konkona Sen Sharma, Jugal Hansraj, and Kunal Kapoor in pivotal roles. The film opened to mixed-to-negative reviews and was declared a flop by Box Office India. 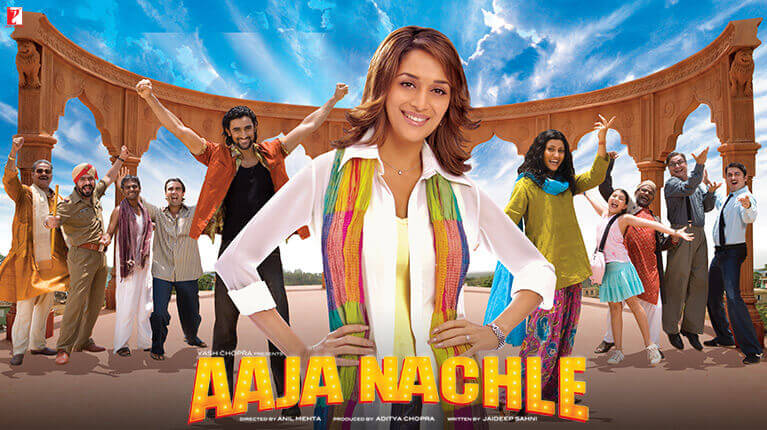 Disney’s ABCD 2, also known as Any Body Can Dance 2, is a 2015 Indian Hindi-language dance film directed by Remo D’Souza and produced by Siddharth Roy Kapur under Walt Disney Pictures. A stand-alone sequel to the 2013 film ABCD: Any Body Can Dance. The film stars Prabhu Deva, Varun Dhawan, Shraddha Kapoor, Sushant Pujari, Raghav Juyal, Dharmesh Yelande, Punit Pathak and Lauren Gottlieb, and is partially inspired by the life account of Suresh Mukund and Vernon Monteiro, founders of the “fictitious dance crew” The Kings, who went on to win the World Hip Hop Dance Championship in San Diego. 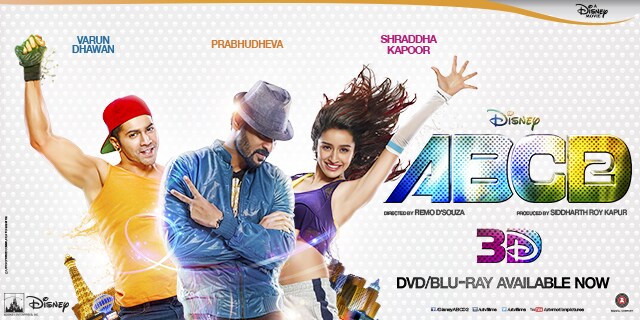 Munna Michael is a 2017 Indian action dance film directed by Sabbir Khan and produced by Viki Rajani and Eros International. The film features Tiger Shroff in a lead role alongside Nawazuddin Siddiqui and Niddhi Agerwal, The film was released on 21 July 2017.

It marks the third collaboration between Shroff and director Sabbir Khan after Heropanti and Baaghi. The film received mixed to negative reviews from critics.

The film stars Anil Kapoor, Akshaye Khanna, Aishwarya Rai, Amrish Puri and Alok Nath. It was also dubbed in Tamil as Thaalam. It was very successful in India and overseas, becoming the first Indian film to reach the top 20 on Variety’s box office list. Anil Kapoor, A. R. Rahman, Alka Yagnik and Anand Bakshi each won a Filmfare Award for their work in the film. 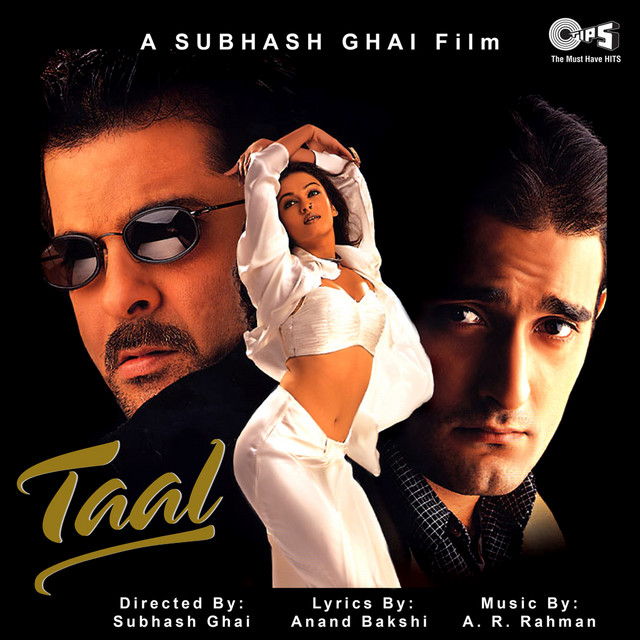 Chance Pe Dance is a 2010 Indian Hindi-language dance film starring Shahid Kapoor (Jab We Met) and Genelia D’Souza (Jaane Tu… Ya Jaane Na) and supported by Mohnish Behl and Prince Rodde. It is directed by Ken Ghosh and produced by Ronnie Screwvala under his banner, UTV Motion Pictures. The film was released on 15 January 2010 and failed to make a mark at the box-office. The film’s working title was Yahoo and another title, Star, was also considered. Also, the film was shot halfway through with Jiah Khan as the heroine, but was later replaced by Genelia D’Souza. 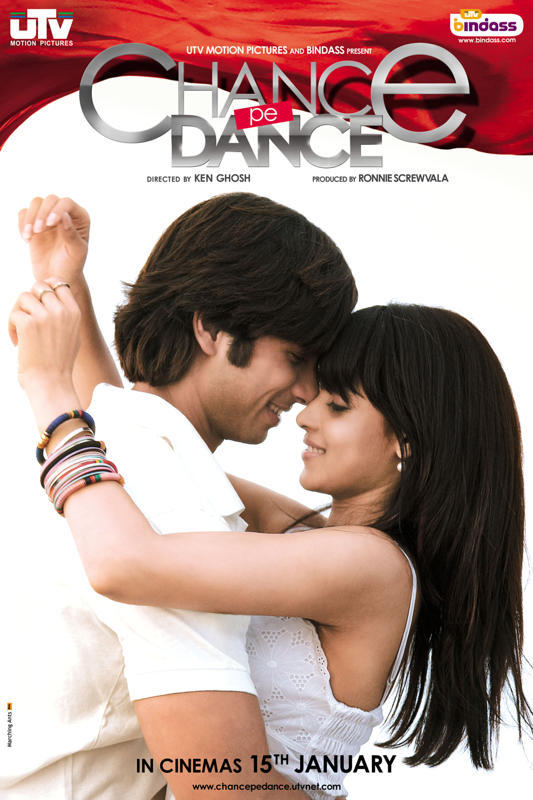 Rab Ne Bana Di Jodi (A Match Made by God), also known as RNBDJ,is a 2008 Indian Hindi-language romantic comedy film written and directed by Aditya Chopra and produced by his father Yash Chopra and Aditya under their banner Yash Raj Films. The film stars Shah Rukh Khan and Anushka Sharma, in her Bollywood debut. It follows a mild-mannered office worker Surinder Sahni (Khan), whose love for his beautiful and vivacious wife Taani (Sharma), causes him to transform himself into the loud and fun-loving “Raj Kapoor” to win her love. It was released worldwide on 12 December 2008 and marked Chopra’s return to directing after an 8-year hiatus following his previous directorial venture, Mohabbatein (2000), which also starred Khan. 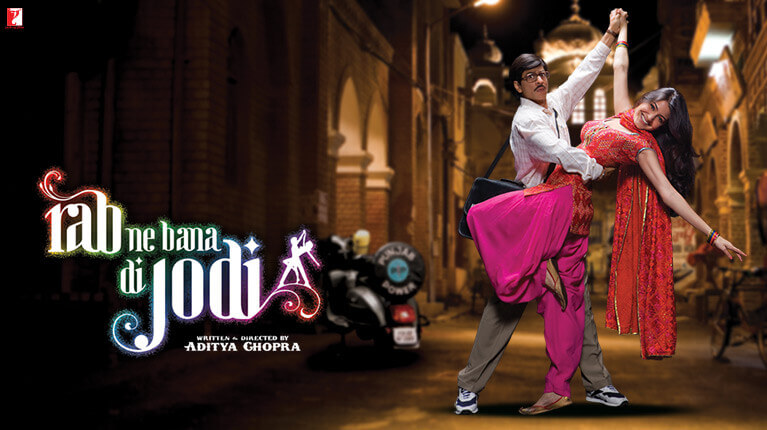 Marwari CA’s turn Subziwallah’s for their Passion for…