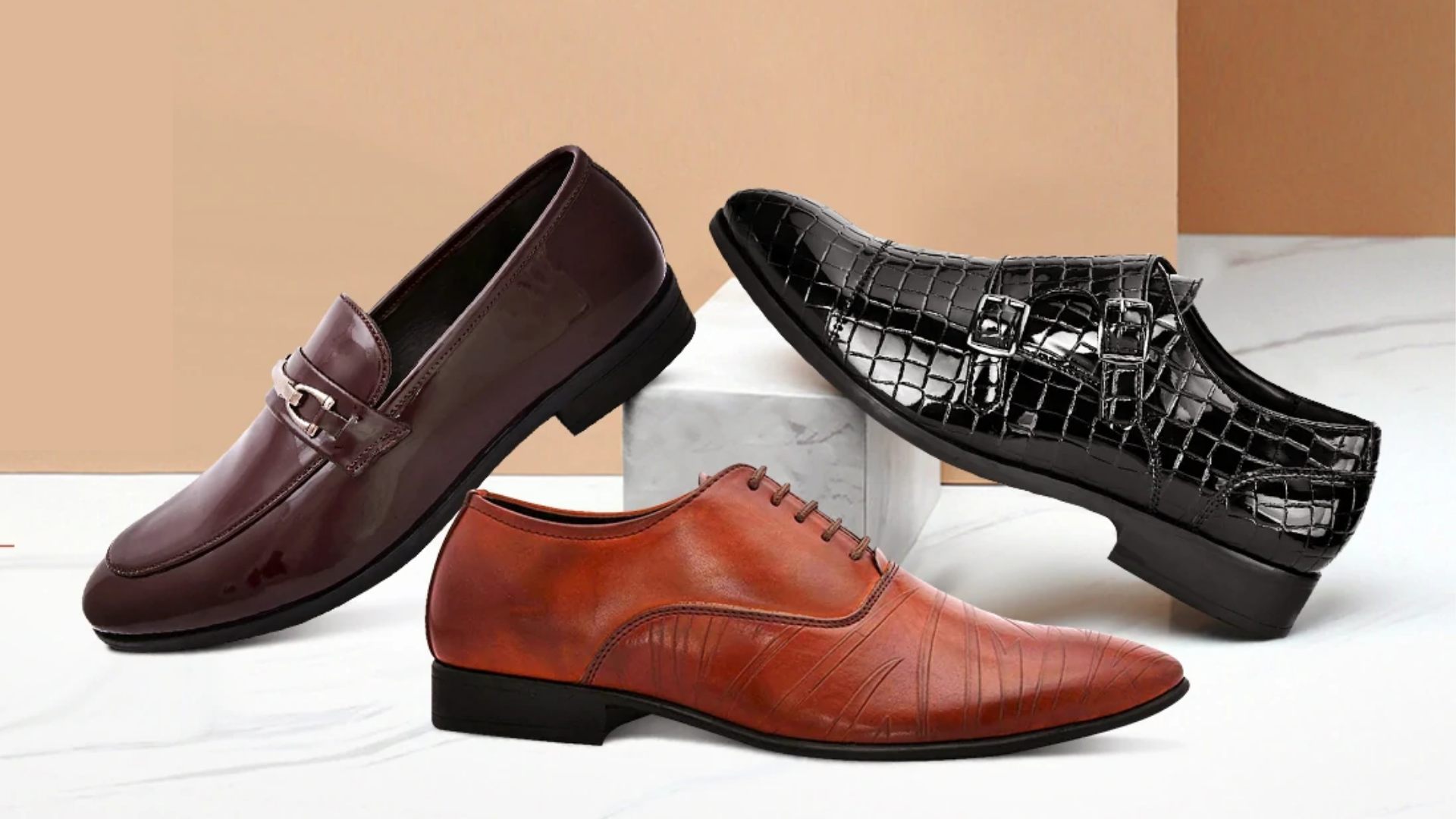 A homegrown footwear company, ARYMAN footwear Exports Pvt. Ltd., officially known to the world as a brand named San Frissco, is one of the fastest growing and recognized names in the footwear industry. Established in Agra, India’s leather footwear manufacturing hub, Aryman footwear was founded in the year 1993 by Mr. Kuldeep Singh and was known as a manufacturer in the market in the initial days of the business commencement.

“Our market stake was negligible. We had a very small work of line. In 2001, we launched our in-house brand San Frissco.”, says Mr. Kuldeep Singh. He continues speaking about the brand, “Since then, we have moved up through competitive markets, creating and improving the brand’s presence at the national level.”

The biggest challenge for San Friscco in its early days was building it as a well-recognized name amongst the other leading, established, and recognized footwear brands. Walking us through the development that San Frissco has made over the years, Kuldeep says,

Talking about the company’s growth and expansion Kudeep says, “As the company has grown, San Frissco has struck a balance between consolidating its core competency and finding new avenues to expand its footprint. “A lot of new things are happening, and we always remain on top of such things to make sure that we don’t miss out on being competitive in the global market. We have never been interested in simply selling commodities or products.

San Frissco, which was originally started as a family business, believes in retaining the community atmosphere of a family concern. Despite its growth in terms of production capacity, product quality, and retail footprint into new territories and has emerged as one of the major players, the management and staff are acknowledged and regarded as one large family. “A lot of the staff members here have grown up with the company.

Working with the same people, the same customers, we have made good friends. The journey has become so involved that the company has become a kind of extension of our family values. We’ve learned how to make shoes, how to do business. We’ve seen the ups and downs, and now we know shoe-making and selling like the back of our hands.”, Kuldeep shares his perspective.

Kuldeep Singh, 49, is the MD and founder of decorated footwear brand San Frissco which was established under the umbrella of Aryman Footwear Exports Pvt. Ltd. He has a passion for listening to music and plays table tennis. He lives with his family of 6 in the city of Taj, Agra. He is also the president of FAFM( The Fraternity of Agra Footwear Manufacturers).

Join us for a one-to-one with Mr. Kuldeep Singh.

We want to be an affordable brand for the youth and offer them the best quality made-in-India footwear.

We work for brands in Europe and our domestic brand San Frissco is available at all E-commerce portals and leading stores in the country. We have a strong customer base in India and abroad who can reach us through our website www.sanfrissco.com.

We choose our suppliers with great care, but once we have picked them we will hold their hand. We will help them not just financially or with the technical know-how but emotionally as well. The key to our success is that we care for our suppliers.

If our suppliers don’t feel that they are part of San Frissco, they won’t achieve that same level of quality. Suppliers see a lot of value in being strategic partners with us because they can go to the next level technically.

San Frissco doesn’t operate with a key supplier policy. We see every supplier as a key supplier. We want to keep that count low and make our suppliers grow. We’re not looking to grow our supplier base unless we need capacity enhancement. I, personally, think that constantly pursuing more suppliers may detract from the relationship building that it values.

As a leading fashion footwear manufacturer, our team continuously comes up with a broad range of styles. We launch a new collection every quarter. Closed Shoes are an integral part of the company. It’s a diverse range of styling which offers several different avenues for growth.

We have also targeted the sandals and slippers market which has broadened the range of locally produced products it could offer and therefore has helped extend its customer base. We are continuously looking for opportunities to expand and currently, we are exploring ways to increase its manufacturing capacity.

The big focus is the brand. It’s a continuous battle, and every day we want to increase our penetration, which means growing faster than the rate of market growth. If the market is growing at 5%, we want to grow at 10%. San Frissco is targeting further consolidation of manufacturing footprint to introduce new product lines and services.

San Frissco is indeed capable of providing complex designs and its expertise in classic fashion lines means it being able to create opportunities to work with the top retailers.

Among all the technical and mechanical know-how that San Frissco has gathered, I have come to believe that it’s the knowledgeable human resources which is undeniably the most valuable asset. We’re only as good as our people.

We want and have a team that can take us into new areas, enables more penetration. Everyone wants fewer accidents, a safer environment, more productivity, and year-on-year growth. And all the mathematical models come out of the company’s core values of quality and teamwork.

As MD of San Frissco, I feel responsible for empowering the workforce. We have embraced a range of Corporate Social Responsibility initiatives, which include programs to provide better livelihood to disadvantaged people and to encourage environmental sustainability.

Every year the company recruits two physically challenged people. San Frissco is a responsible company. We really work for the long haul and focus on adding value for the customer. We want to make it so the customer can forget their troubles and just concentrate on their work.

When the brand was established, it started as a formal leather footwear brand, offering classics, at a time when the market was flooded with synthetic. Since then, and in many ways, we have been making our own trends. San Frissco wants to create an experience that will have consumers coming back again and again. We’ve done a very good job of putting that foundation in place and putting San Frissco at the forefront as a pioneer within the world of footwear.